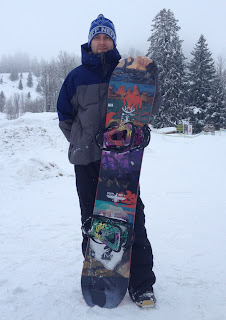 Yes we are in a heatwave here in the UK but my local snowboard shop here in St Albans has started blog which includes a review of the Bataleon Boss snowboard.

Sadly is wasn't me who tested but the owner of the shop Jamie.

So what's the Bataleon Boss all about?
According to the review it's a pumped up pimped up version of the  Bataleon Evil Twin which was on of the biggest snowboards around in 2012.

Who is it for?
Basically Jamie says in his snowboard review that if you've had and love your Bataleon board and want a upgrade for more advance riding then this is the 2014 snowboard for you.

It's that time of the year I have some stuff to blog about as it's not long till my snowboarding trip out to Austria again :)

I just saw this fab video of Seb Toots boarding to down to Montreal.. Pretty cool! 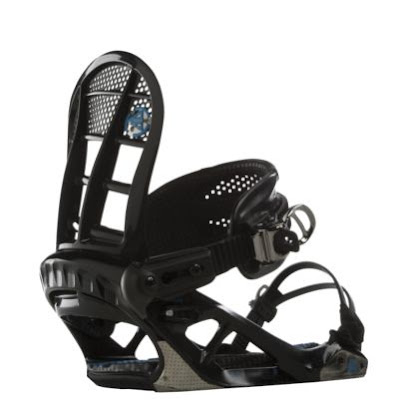 More reviews of kit :)
Yep this blog is a bit reviewy but hey I hope it helps as I'm just some rider..
Following on from the K2 slayblade review what are the bindings I'm riding.
Well.. I ride the K2 ever 2010/2011 in size XL bought this Feb.
Looks pretty normal but u need to take a closer look...
A so called "AUTO strap technology" yes that is one place to tighten only at the top..
Also how do u change the highbacks?well that would be the "ultra light weights airlock-lite hightbacks" (I love k2's descriptions) hehee ..
So pro's :
Lite
Fast to strap in
confy
Cons:
no really.. only I ridden softer bindings but then that's not my style
Find out more from K2 site here
Posted by gabs at 17:38 0 comments 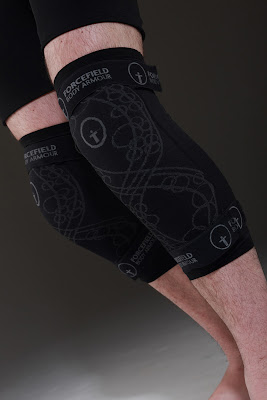 I'd mentioned in this post about snowboarding kit that was going to try out knee pads as when I'm teaching friends or boarding with people who are a lot slower than me I sit on my arse which tends to get wet and cold...
Might sound a bit odd but if you have ever taught a snowboarding virgin you don't do much stand up on the board ;)
Anyway back to the point..
I bought the Forcefield body armour knee pads check them out here
I have to say its well worth buying if your learning OR doing tricks of any type..
I didn't use them all week as didn't need them when going on massive long rides as I don't fall much or stop much.
I did this year spend a day riding switch an wouldn't have made it pass 1hr without these pads on as would of had no knee left..
100% recommend them unless cruising around at speed and don't fall much...
Posted by gabs at 13:07 1 comments 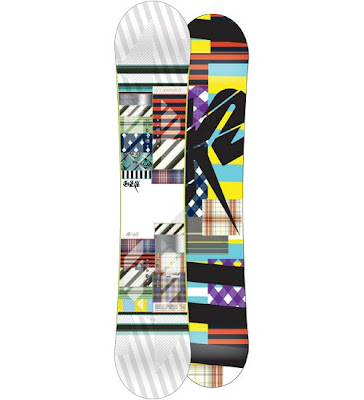 I'm no pro but have been boarding for a while now and love it..

I've had a burton snowboard (which someone nicked which is another story) and a nitro magnum but last year bought a K2 snowboard for the first time..

I spent a week riding a Ride DH and found it far to easy to ride, basically you didn't have to ride it which some days that was great but I love telling me board what to do (power crazy I know) so when looking for a new board I was recommended the K2 Slayblade.

I'm now able to give a small review on the slayblade as I've spent about 10days on it now..

So what's good, bad and fun about the k2 slayblade..

I have a 156cm and I'm 6'1 about 12stone and the smallest board I've ever bought..
My pros:
My cons
I really love this board and well worth checking out..
In conclusion its not an easy ride but a really fun ride and if you like to ride hard it well worth a go..
Check out a full range of K2 snowboards
Posted by gabs at 11:17 0 comments

See if you can sport all the crazy animals and super hero's on the slopes.
Extra bonus if you can spot a snowboarding where's wally :)

I'm the one filming so you will not see me in the one :)

I was lucky enough to see a little of the qualifiers on Friday but had to head home :( for the final on Saturday night...
Check out the action here:
One thing to note is if you like crazy base jumping people skip to the 5th min and watch!!!!!

Looking forward to next year my 6th year over in Austria and I've been back less than a week :(
Posted by gabs at 17:15 0 comments

Promote Your Page Too